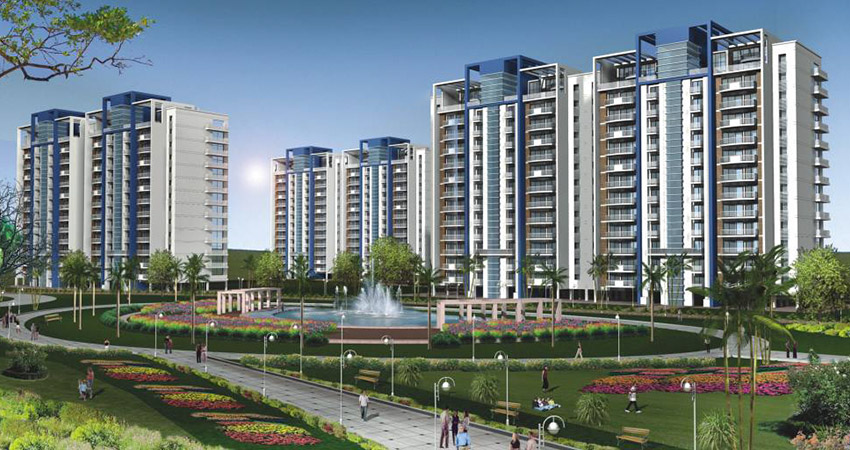 I agree that natural calamities like earthquake, storms and tides are away from human reach to stop but we can work in a direction to keep our home and family safe from it or in better words, we can take some important steps beforehand to fall in the biggest loss.

Whenever you are going to invest your money in the flat or apartment one thing you should always ask to the developer to show you building’s structural safety certificate.

In an interaction to the media, vice chairman of National Building Code of India and former CMD HUDCO said that buildings should be prepared and designed under correct supervision so that it can withstand cyclone, flood and any other natural disaster.

“At the time of construction, it should follow the directions of architects, engineers, and structural engineers. After designing, professionals will give green signal that it has been constructed in accordance to the National Building Code of India for structural safety issues, he adds”.

What you have to do to get the certificate?

A resident from Mumbai enquired about issuing certificate and the authority involved in it. One more person, Sunil from Lucknow has also asked about the Govt body involved in the issuance of clearance certificate.

The Steps Involved In it

The Municipal Department will go through the compliance of needs only then give the building permit. “Depend upon the actual safety steps of constructions like safety components, approved plans, design and specifications, the completion certificate will be issued by the builder with agreement of the architect/engineer/structural engineer who all are involved in the building process”, says Suresh.

Therefore, clearance certificate will be given by Municipal Department.

“It is prime responsibilities that cannot be managed alone by any people. The biggest task is over the builder and the team of professionals and secondary responsibility is of the Municipal Department who will issue the occupancy certificate”, says Vice Chairman.

Now the biggest question arises here is that how far does the builders and developers are following it here in India? Suresh says that its answer cannot be entirely in ‘yes’ form not as per the set rules of National Building Code of India and city building rules.

There is a dark side of buildings in India from builders, professionals and Municipal Department which requires to be handled by the zero tolerance in order to make any construct safe to live like houses, apartments, offices, schools, colleges, hospitals, etc, says Suresh.

It looks Govt and regulatory bodies will become active with the frequent earthquake, floods and mishaps then only those theories which are written in books will work actively.