Real Estate of India Gets The Boost in First Quarter

Real Estate of India is now becoming more attractive to both foreign & domestic investors and the credit goes to the alteration in regulatory framework. The flow of global capital into Indian real estate in 2016 stood at about $5.7 billion after the historic high of 2007, in terms of total PE inflows, was not breached, last year proved to be the second big year until now.

2017 has also on track with a bang as realty groups and developments attracted 19 investments adding a declared value of $3.41 billion in the first quarter of this year. The investment value in the March quarter was up 2.7 times from the last year, which had seen investments value $1.25 billion across 18 transactions.

“Real estate of India has attracted about $32 billion in private equity until now since 2005. In the face of Brexit and uncertainty around the new US president’s outsourcing and visa-related issues, private equity activity looks well in current year too, because of a strengthening and well established economy and the growing reputation of India as a best investment hub.

In the commercial property field, GIC’s lead the way with $2.14 million investment in DLF’s rental arm attracted a record high investment worth $2.6 billion across 5 transactions in the first quarter.

Even as the big deal between GIC and DLF's promoters does skew the numbers in a big way during the first quarter of 2017, the spike in investor interest in the commercial segment is for real, given the enhanced activity of other investors like Blackstone and others as well. 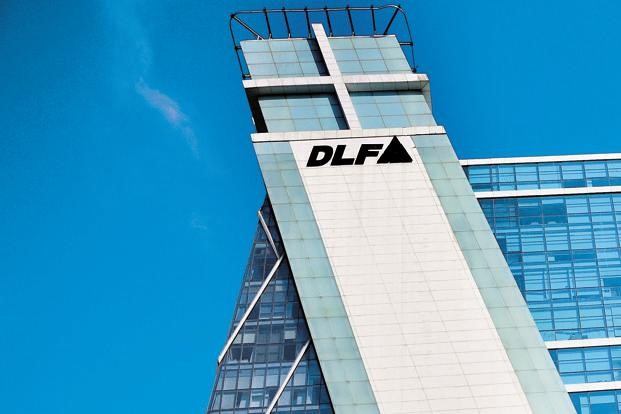 Global capital flows into the real estate of India are set to increase more. Rise in consolidation movement apart from transparency and possible listings of Real Estate Investment Trusts (REITs) in 2017 are some of the important developments expected to boost foreign and domestic investor participation.

The western region, conquered by Mumbai, attracted 8 investments during the first quarter, on the other hand developments in north India accounted for 6 deals, followed by south India with 5 deals.

The largest investment reported during the quarter was the GIC pact to acquire 40% stake in DLF’s rental arm DLF Cyber City Developers. The next largest deal was Blackstone Group’s $250 million investment to buy 15% stake in the office holding company of K Raheja Corp.

In JLL’s 2016 Global Real Estate Transparency Index, Tier 1 cities of India have moved up to the 36 position— a bi-annual index — on the account of up gradation in structural improvements and a more liberal foreign direct investment (FDI) regime. Rise in transparency causes higher investment in such realty markets.